Marlow Ropes designed and developed the original Fast Ropes in conjunction with the British Special Forces. These ropes are now in use by traditional special forces and SWAT teams in four corners of the globe. Make sure your Fast Ropes include the Marlow "Black Marker" trademark.

The unique construction of the Marlow Fast Rope allows comfortable control throughout the descent and makes it easier to slow down and break.

The suppleness of the material means that the rope is not hard on the hands as less force is required than with other ropes. Oil and general spillage do not affect the speed of descent as Marlow Fast Ropes absorb liquids.

Significant weight savings over metal terminations. Eliminating risk of injury to personnel on the ground when ropes are released post deployment. No metal parts, eliminating the requirement for X-ray of termination before re-use. In-house factory spliced. In use with several forces worldwide. 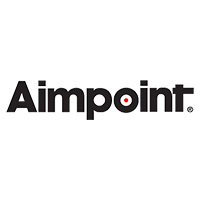 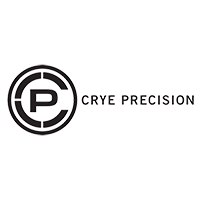 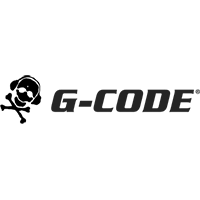 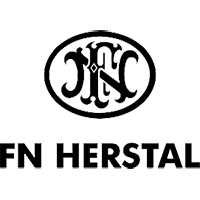